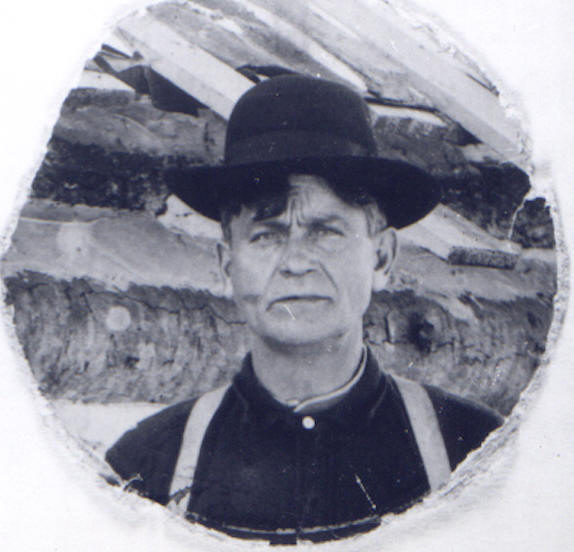 William A. Weaver was born in Ohio in 1839. His family migrated to Michigan in the mid-1800s and settled in the Montcalm area. William A. Weaver was a meat cutter. There is no history on Mrs. Weaver except she bore a son named William Weaver, Jr. William Weaver, Jr. was born in Michigan in 1861. He came to the Remus area where he met and married Mary Eldia Cummings, oldest daughter of Joseph and Esther Cummings. (SEE CUMMINS/CUMMINGS FAMILY). The witnesses of the marriage were Thomas Sleet and Minerva McCoy. The marriage took place in Wheatland Township on January 6, 1884. William and Mary Eldia (Lyde) or (Ma) Weaver had five children: William A. III, Mae, Minnie, "Trot" who died at an early age, and Bessie.

William A. Weaver, it is believed, died in the Remus area. Mary Eldia, (Ma) Weaver spent her later years with her daughter, Mae (Weaver) Randall in Grand Rapids. Eldia Weaver is buried beside her son in Wheatland Cemetery.