Benjamin Banneker was the African American mathematician and amateur astronomer who calculated ephemerides for almanacs between the years 1792 through 1797 widely distributed throughout the United States.

The Lett family is descended from the marriage of Samuel Delaney-Lett, who married Jemima Banneker. Jemima was born in the 1730’s. Her grandmother was the Englishwoman Molly Walsh who came to America as an indentured servant. Upon working off her indebtedness, she bought a farm and slaves. She freed one of the slaves “Banna Ka” of Senegal and married him. Their daughter Mary married a freed slave Robert who took the Banneker surname (taken from the name Baana Ka) rather than use the surname of his former master.  Robert and Mary were the parents of Jemima and Benjamin Banneker. 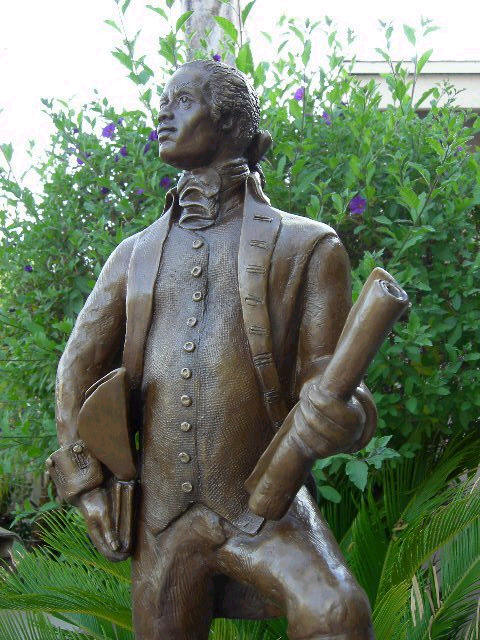 Administrators of the Banneker Memorial