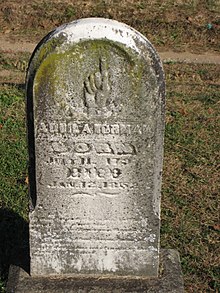 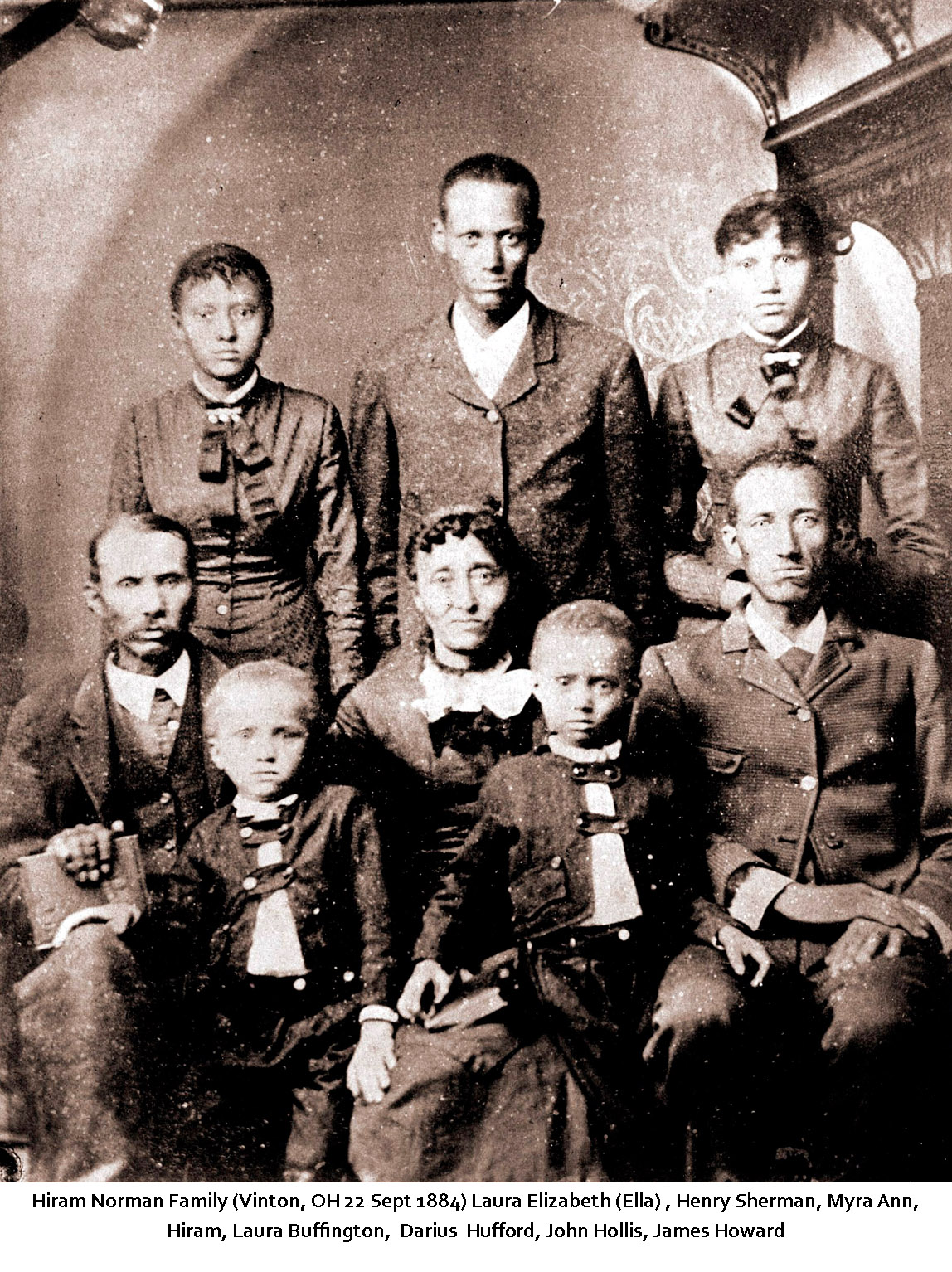 Jane 'Molato' Norman was born in 1715. Jane gave birth to Bazeel (Bazil/Basil) while living at Richard Keen's place in Prince George County, Maryland. His father was a free Mulatto person. Dorothy Harris-Allen says, "My (6th) sixth Great Grandmother Elizabeth Norman, born approximately 1695 and was the servant of Benjamin Belt in 1715 when both she and her 'mallatoe' child were sold to Richard Keene." Most free African Americans descended from White women who had children by African American men. There were a number of marriages between white women and slaves by 1664 until Maryland passed a law that made free people and their children slaves for life.

Bazeel was born "free" in Frederick County, Maryland on July 12, 1760. He was raised in a rural setting on a prosperous but modest tobacco plantation. Preceding the war, Bazeel had often heard debates about the English Colonies separating from England, and the principles of freedom excited him. Quite possible he thought, as many free mulattos of that time did, that all the slaves in the English Colonies would be freed if the Americans won independence. At the onset of the war, General Washington had declared freedom for any slave that fought with the Americans.

In 1777, at the age of seventeen, Bazeel joined Col. John Gumby's Infantry Regiment. The year 1777 also marked the turning point of the war in favor of the American cause. Bazeel served in many campaigns. As the prospects for winning grew, many of the colonists that owned slaves began to fear that all their slaves would join the Continental Army and thus secure their freedom. They voiced their concern, and the number of slave enlistments was curtailed from that point on.

On August 14, 1781, Washington received word that deGrasse was bringing the French fleet to the Chesapeake Bay. He immediately decided to attack Cornwallis at Yorktown, Virginia. The troops of Washington and Rochambeau marched south, leaving a containing force to watch Clinton in New York. De Grasse's fleet arrived at the Chesapeake Capes on August 30, drove off a British fleet under Admiral Thomas Graves, and established a tight blockade of Cornwallis's army. Some 16,000 American and French troops and Virginia militia, under Washington's command, laid siege to Yorktown. Cornwallis made several vain attempts to break through allied lines, but on October 19, 1781, he was obliged to surrender.

Bazeel was discharged from military service in 1781 and returned to his home in Maryland. He married Fortune Stevens in 1782 and moved to Virginia for a while, where he worked on a tobacco farm. A provision of the Ordinance of 1787 allowed for land grants in the Northwest Territory to veterans of the Revolutionary War. Bazeel was granted land in the 3rd Ward of Marietta and settled here.

Eventually, Bazabeel settled on a farm in Roxbury Twp., Washington County, Ohio where he died in 1830. (The area of Roxbury Twp., Wash. Co. is now part of Morgan County). Bazeel is probably buried there, but the Daughters of the American Revolution have placed his marker among his fellow Revolutionary War Veterans in Mound Cemetery, Marietta, OH. Basil was married to Fortune Stevens (1755 - 1841). In September 1782, he married Fortune Stevens in Frederick, Maryland. They had six sons and one daughter, all of whom were probably born either in Maryland or Virginia: James (b.1785), Grandison Pewinkle (b.7 May 1788), Joseph (b.abt.1794), Rebecca (b.1795), Aquilla (b.11 July 1797), Bazil Jr. (b.1800), and Samuel (b.1802). Bazabeel and his wife owned 40 acres of land in Frederick County which they sold on 1 October 1814 for $250 to George Shamblin. This is after they had moved to Ohio.

Bazeel has many descendants in Ohio today, including Mr. Wilbur Norman of Zanesville, Ohio, who did the Norman family's genealogy. Another branch of Bazeel's descendants moved to Michigan, where they settled around the town of Remus. 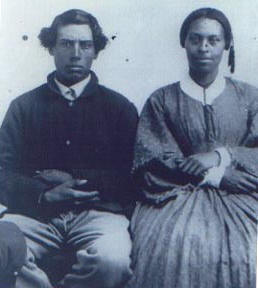 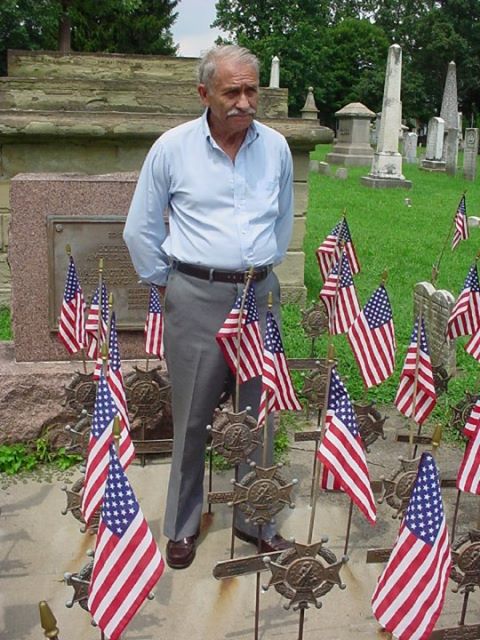 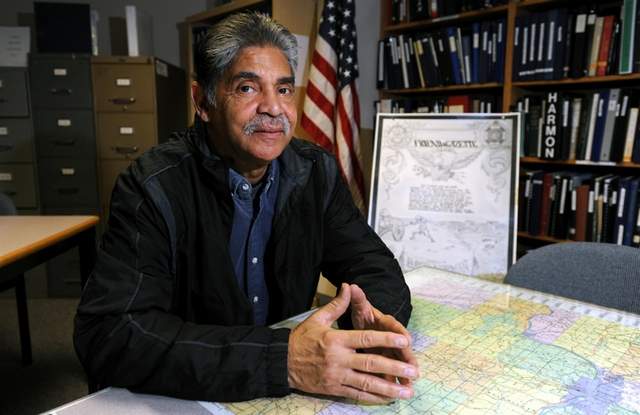 Denver Norman, a direct descendant of Bazil Norman and member of the Sons of the American Revolution in both the Marietta and Zanesville, OH Chapters.