​Annual Square Dances started in 1920 in 1920 at Edith Greenway-Sutherland’s home. According toLillian Mumford, her father Andrew Flowers called a lot of the dances, and her uncle Ivan (Buck) Flowers played the violin. 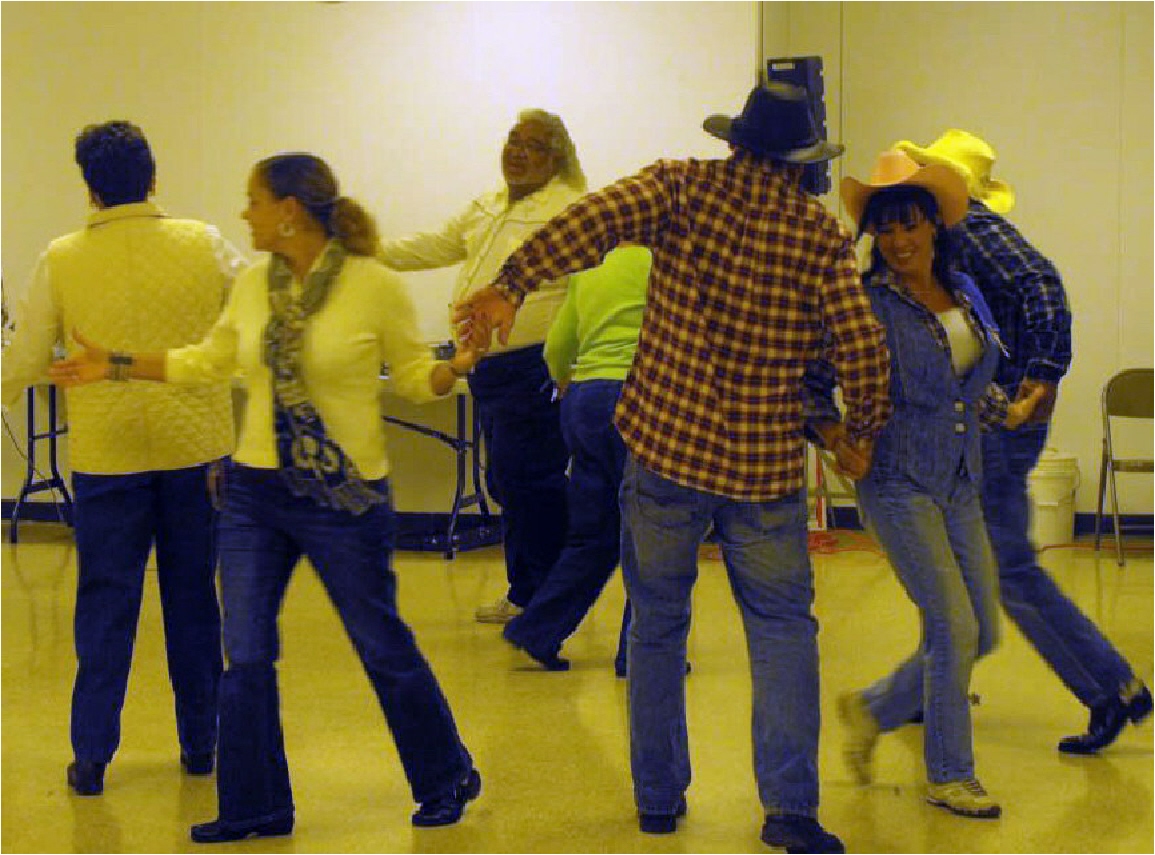 Tell One - Tell All! 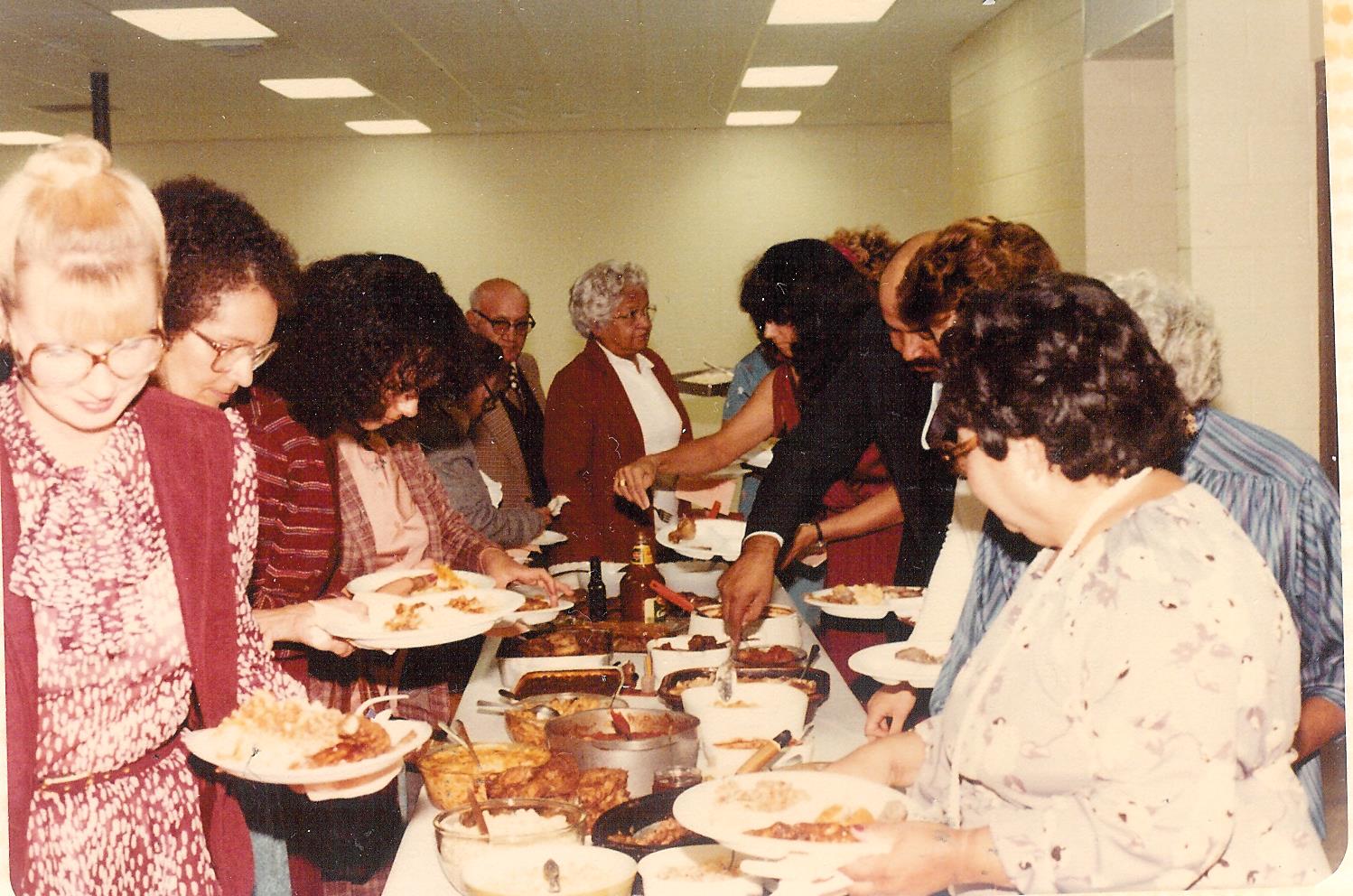 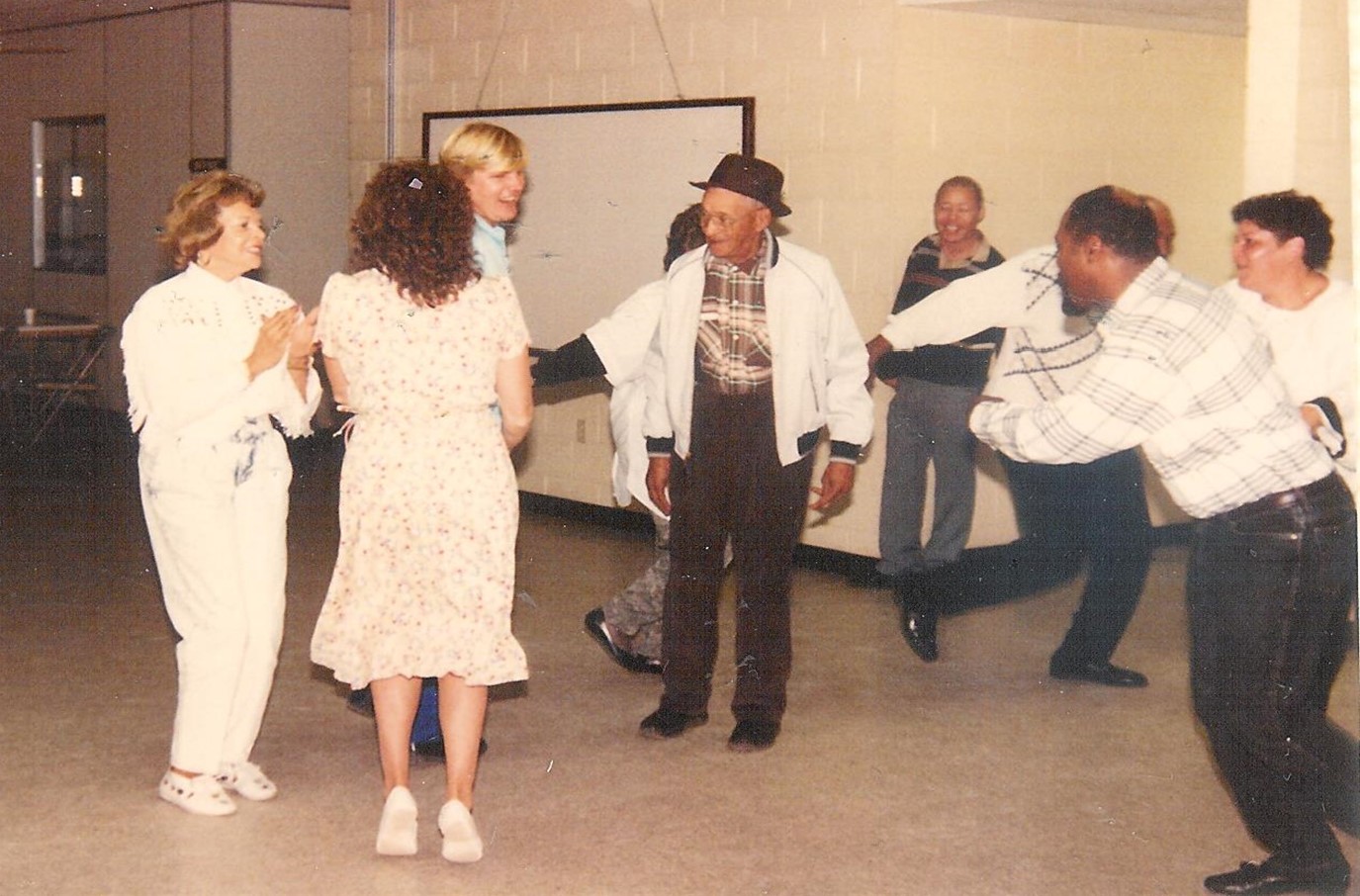 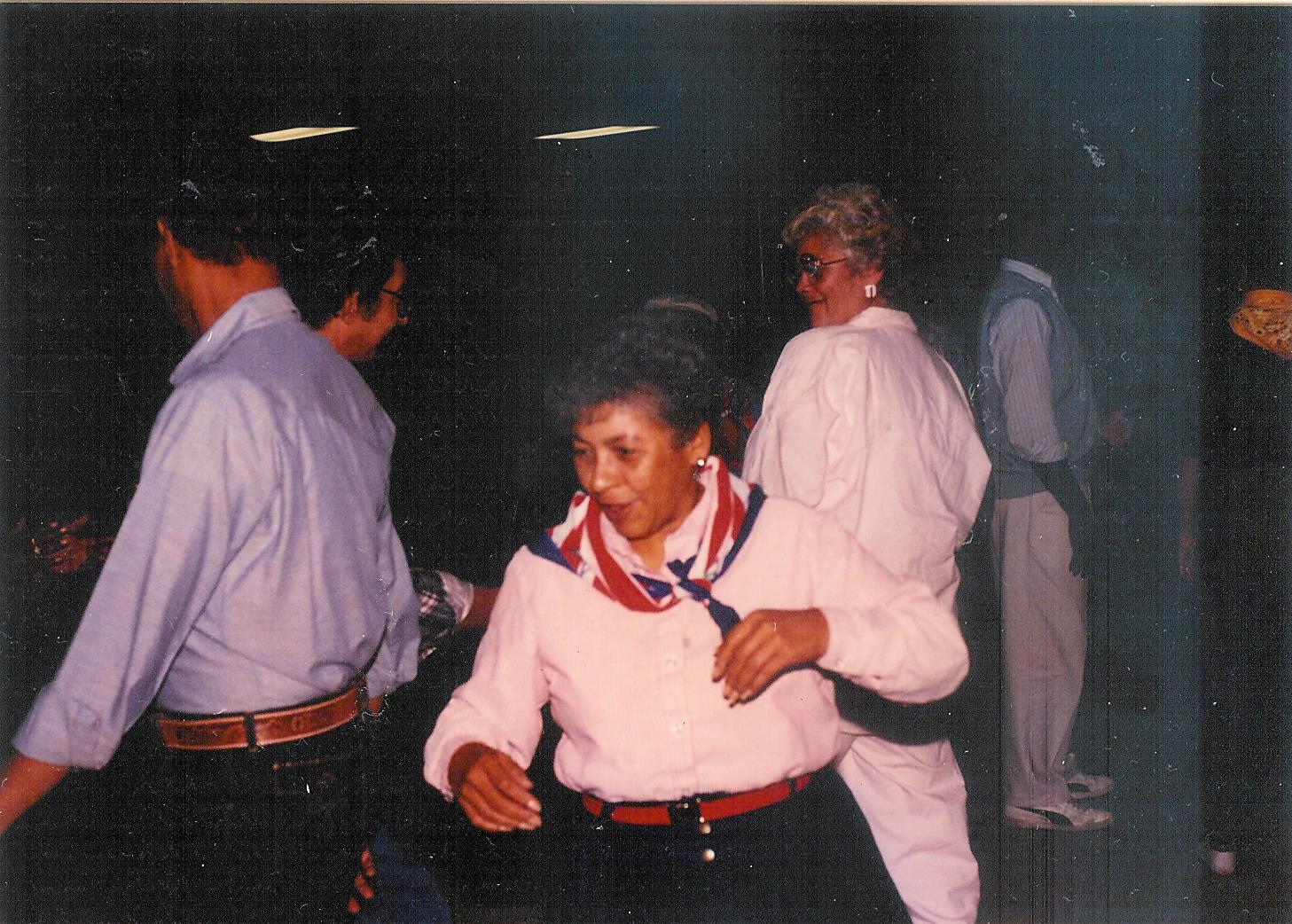 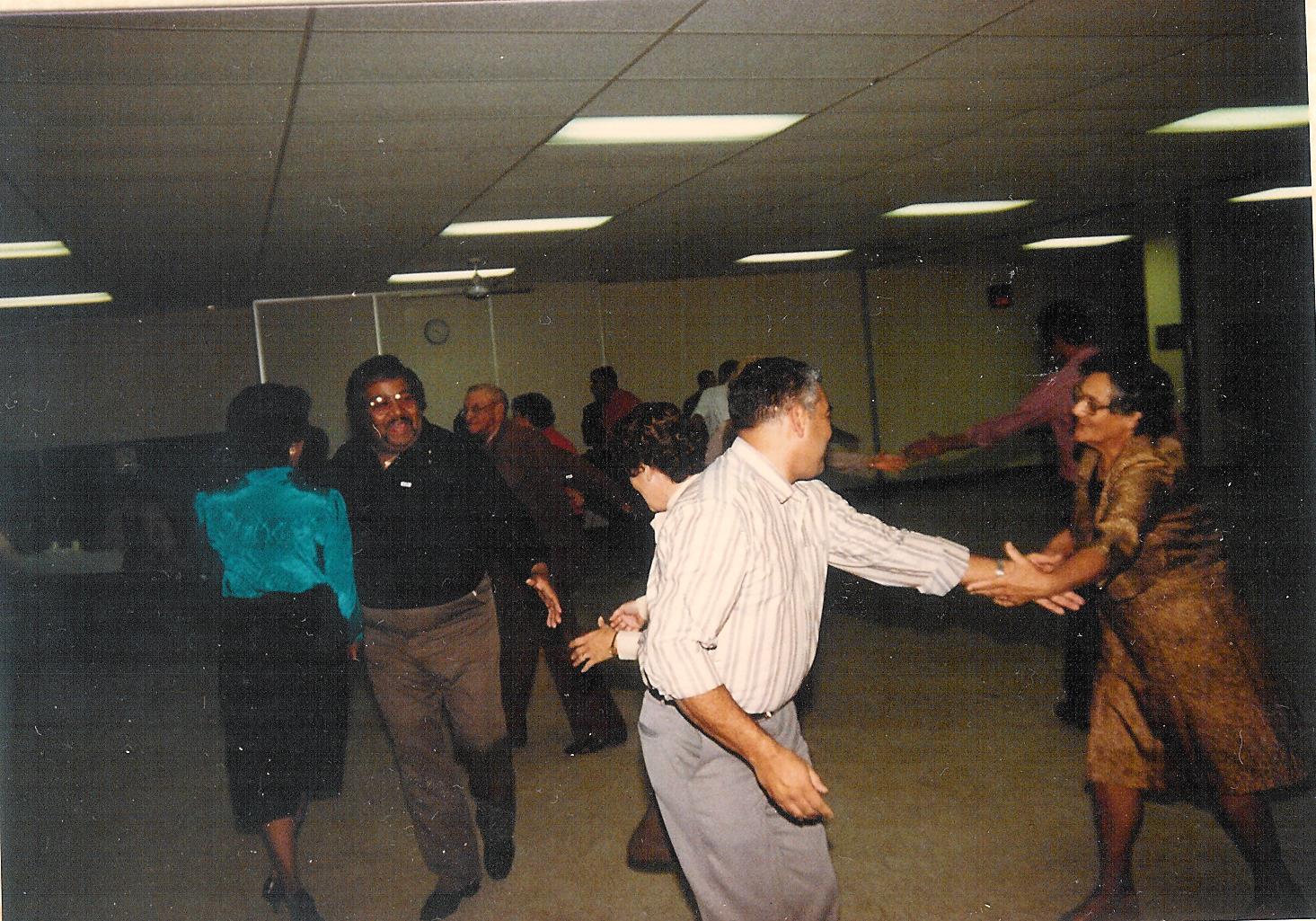 Caller: To Be Announced

It's your night out!

Bring a dish to pass!

Given by:  The Gang