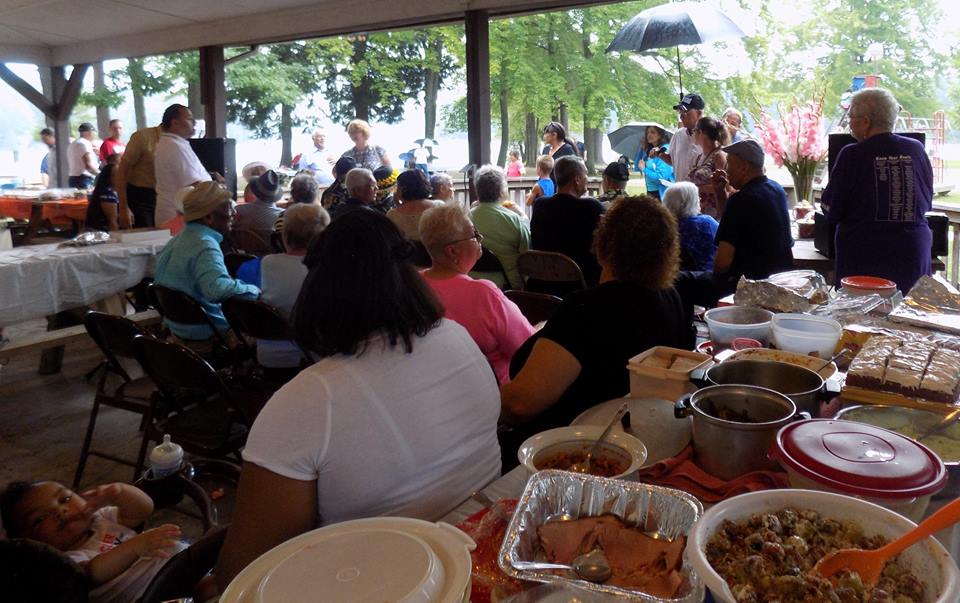 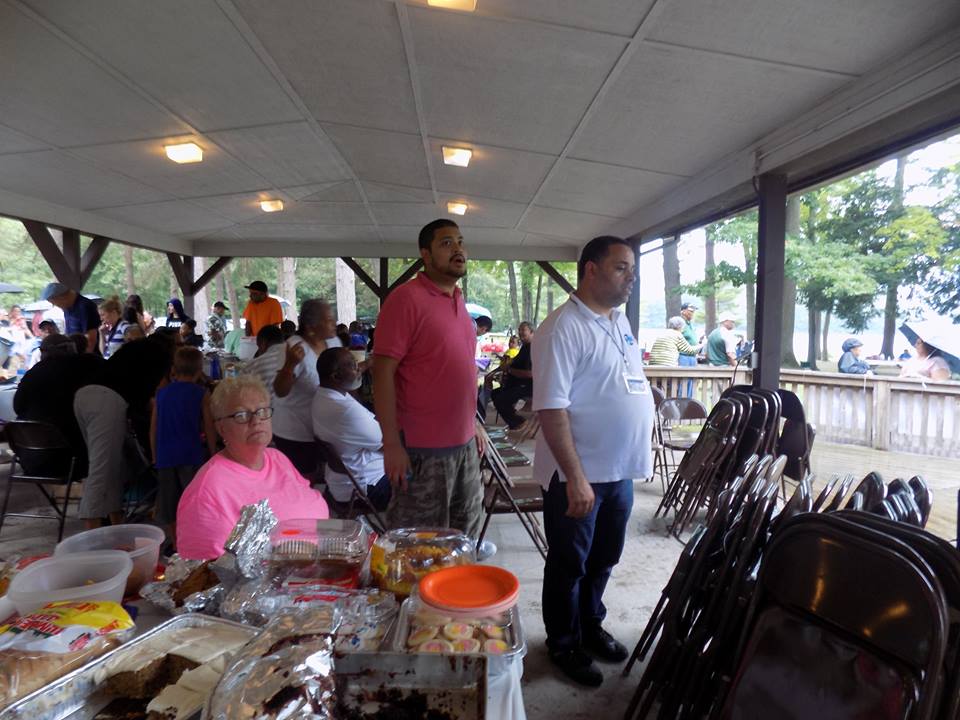 "Half of the "Old Settlers" documented on this website came from Canada through "The Underground Railroad." A lot of families came to Michigan as "free" people. The draw was to homestead land. The Underground Railroad was the most dramatic nonviolent protest against slavery in the United States that began in the Colonial Era and reached its peak between 1830 and 1865. An estimated 30,000 to 100,000 slaves used the "railroad" to get to Canada; many others escaped to Mexico, the Caribbean and Europe.