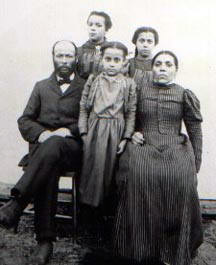 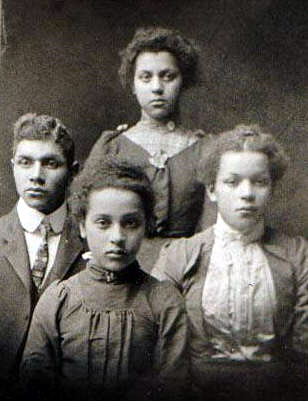 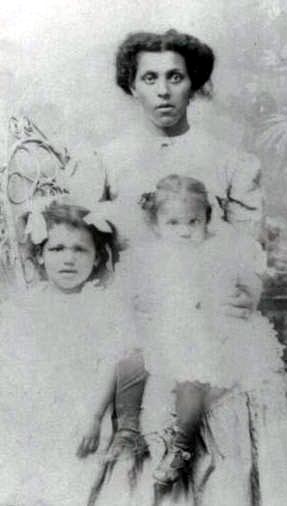 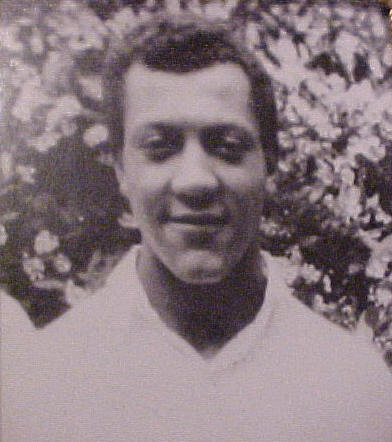 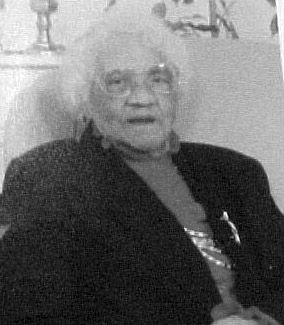 John Segee, the second child of Abraham Segee and Janet McAllister, was born in 1857 in Ontario, Canada. He married Frances (Frankie) Tate, the daughter of John Tate and Sarah Guy. The oldest child, Elizabeth (born in Glasgow, Scotland in 1850) married William Ellsworth Guy. The other children in the family were: Isabella, Janet, Mary, Anne, and Robert. Elizabeth and John moved to Michigan. The rest of the family remained in Ontario, Canada.

John and Frances' children were, Etta, Leona, and Elva Segee and one step-child George Tate. The Segee family lived on State Road (as it was called then) in Rolland Township. They were neighbors of the William Ellsworth Guy family (John's sister Elizabeth Segee). John Segee died in 1905. Frances died in 1915. Both are buried in Pine River Cemetery, Blanchard, Isabella County, Michigan.