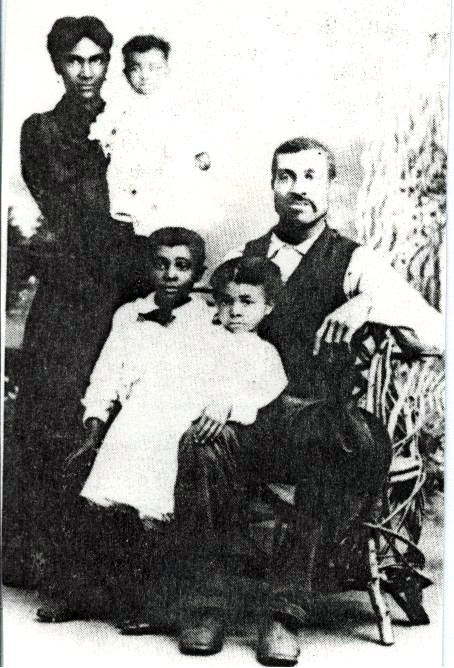 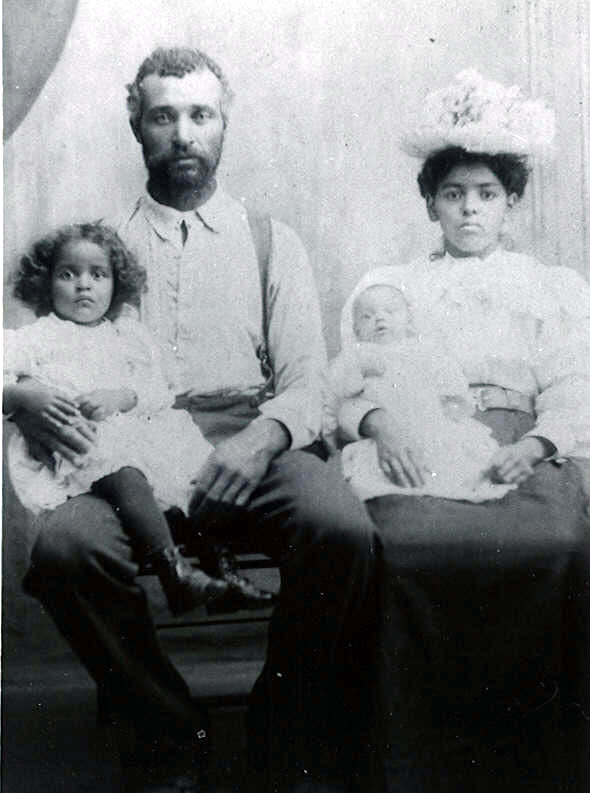 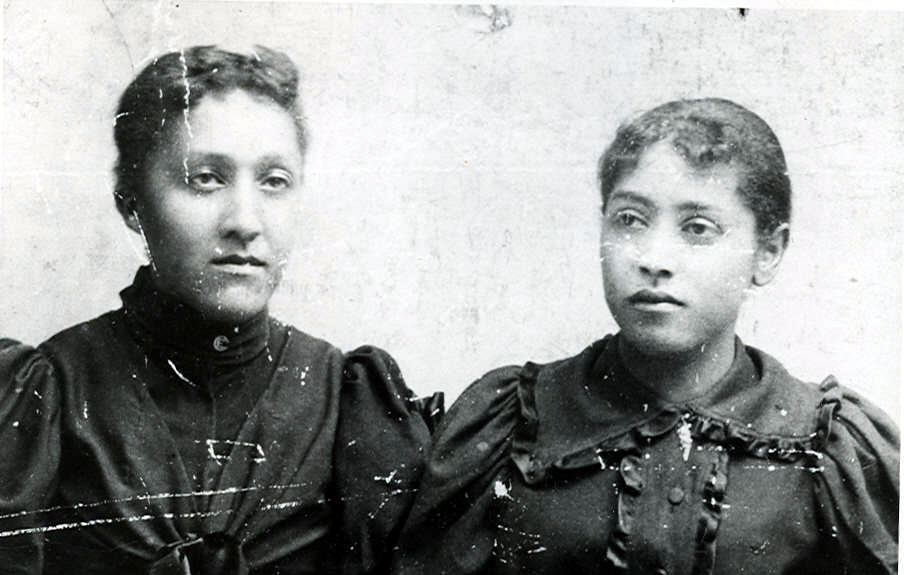 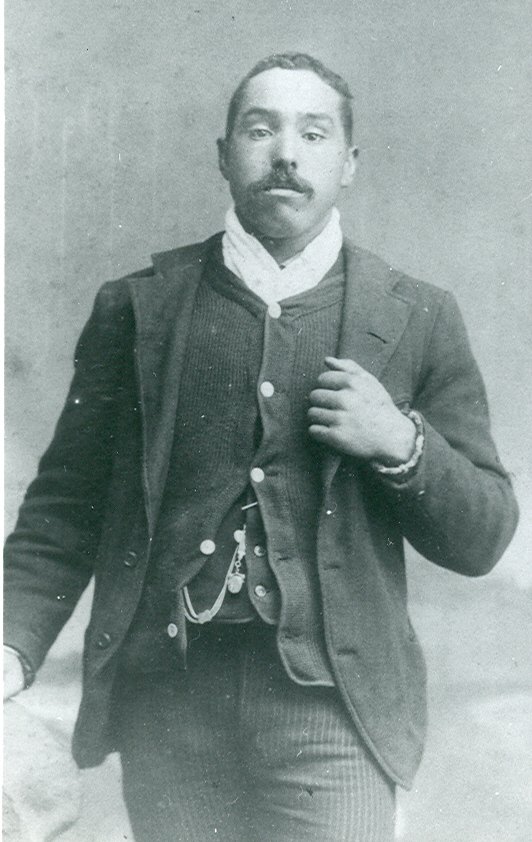 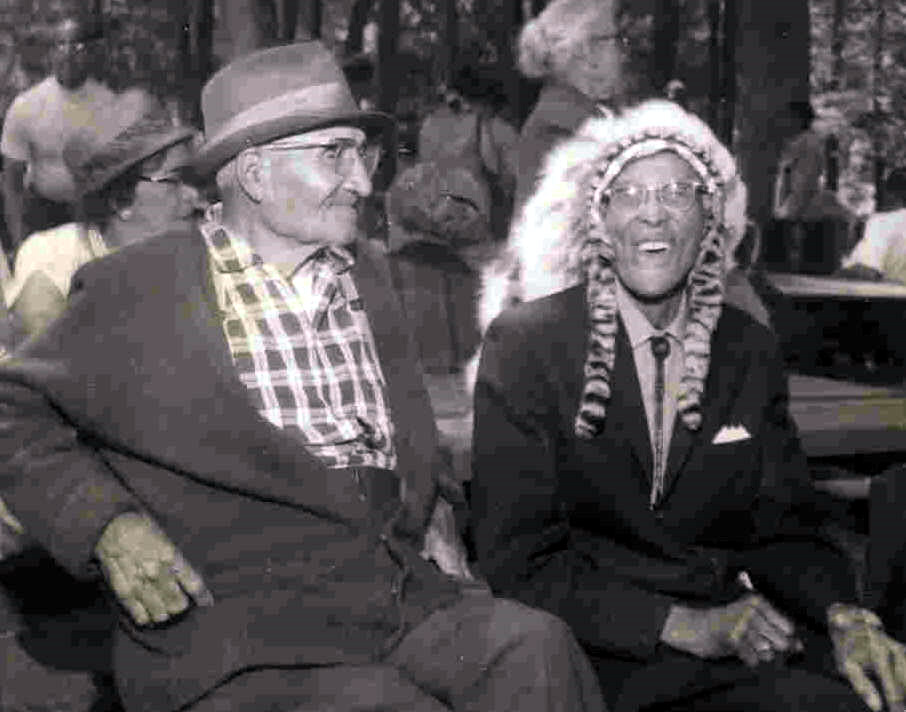 Joseph A. Seaton married Nancy A. Conner in 1861. Four children were born to this union: William Joseph or Joseph Jr. (Nov. 11, 1865), Ora, Frank, and Emily (May 11, 1865). Nancy spent her girlhood days in Cass County, MI. In 1861, she married Joseph A. Seaton. Joseph enlisted in the army the same year. Mrs. Seaton spent the time while her husband was away in Mt. Pleasant where her son, Joseph was born. Following Joseph's return from the way they moved to Covert, MI and bought government land at North Mill.

In 1871, they went to Lawrence, KS by horse and wagon making the trip in six months and returning in the fall. There is where their daughter Ora was born. Joseph Seaton passed away in 1886. A son Frank and daughter Emma preceded him in death. Their son William Joseph migrated to Weidman, MI where he worked as a stonemason building many homes in the area. William Joseph married Barbara Evans and had 11 children. Four of the children's names were: Alonzo, Maud, Luverne, and Clarence. Later he moved to Lansing.