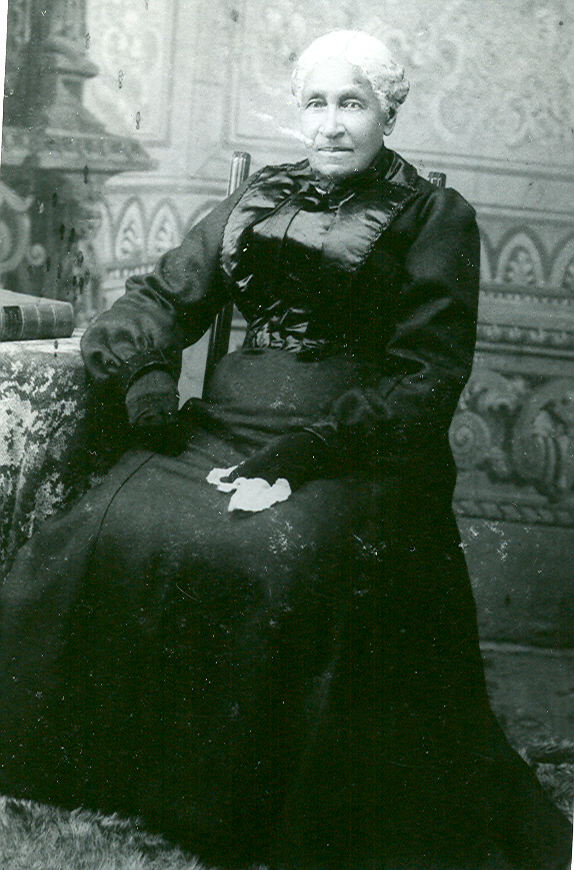 Madison and Sarah Robinson were among the early families settling in the Mecosta Area. To this union, five children were born: Julius, Aquilla, Marinda, Sarah, and Clark. Julius married Mary Pointer. Julius and Mary had no children of their own but raised several foster children including Elsie Adams and Josephine Lett. After Mary died, Julius married Christina Steele, daughter of Alex and Manelia Steele. To this union one child was born--Emma. Emma had one daughter whose name was Margaret Ann. Margaret Ann married John Wilson. She later married Gaylord Dow. Margaret and Gaylord have two children.

Christie, as she was called, had one sister, Lydia, and a brother who dies in infancy. No information is available for Aquilla or Clark. Marinda married Thomas Johnson.

Sarah was known for her teaching ability, especially the younger ones. She was also a beautiful organist. Sarah married John Bracy. (SEE JOHN BRACY)