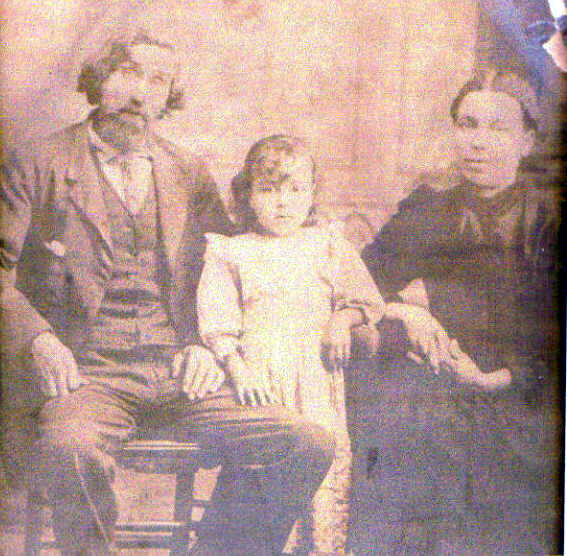 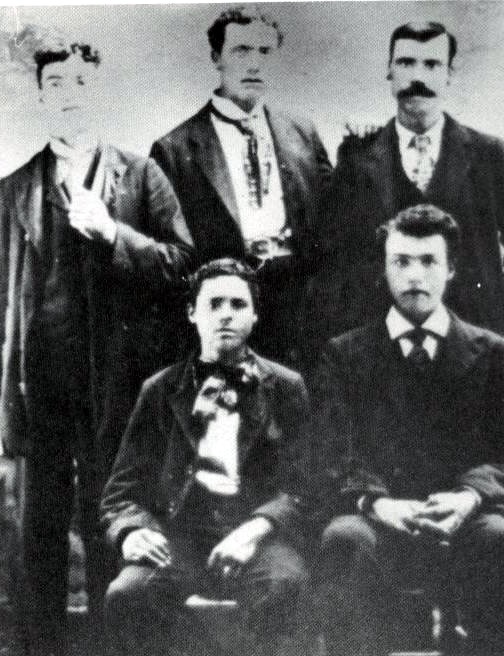 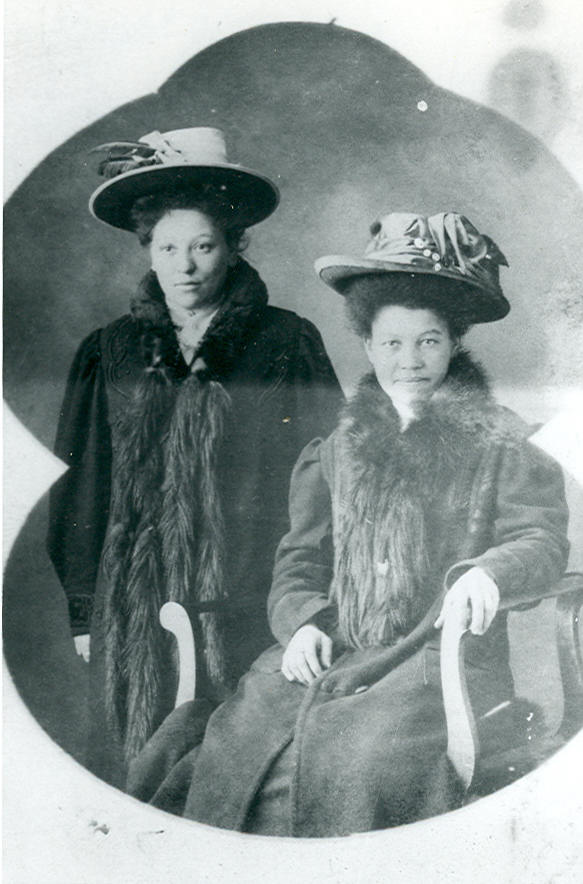 According to The Old Settlers Reunion: A Nation Within Itself, Aaron Morgan was born on June 1, 1844, in Nelsonville, Ohio. Aaron married Johanna Lett at Greenville, Michigan, in 1867. The Dan Pointer Farm was left to Aaron. It became a popular gathering place for friends and was known as the "Morgan Farm." Aaron and Johanna had 12 children. Aaron helped to construct the A. M. E. Zion Church in Mecosta and served as one of its trustees for many years. A portion of the Morgan Farm was set aside for a burying ground that is known today as West Wheatland Cemetery. Johanna was the daughter of Ely Lett. She was born August 2, 1855, and died January 30, 1906. Aaron and Johanna's children were: Mary J., Edward, Susanna, Jane M., Derrick "Doc," Daniel, Aaron E., Ida, Elijah, Emma, Viola, and Catherine.