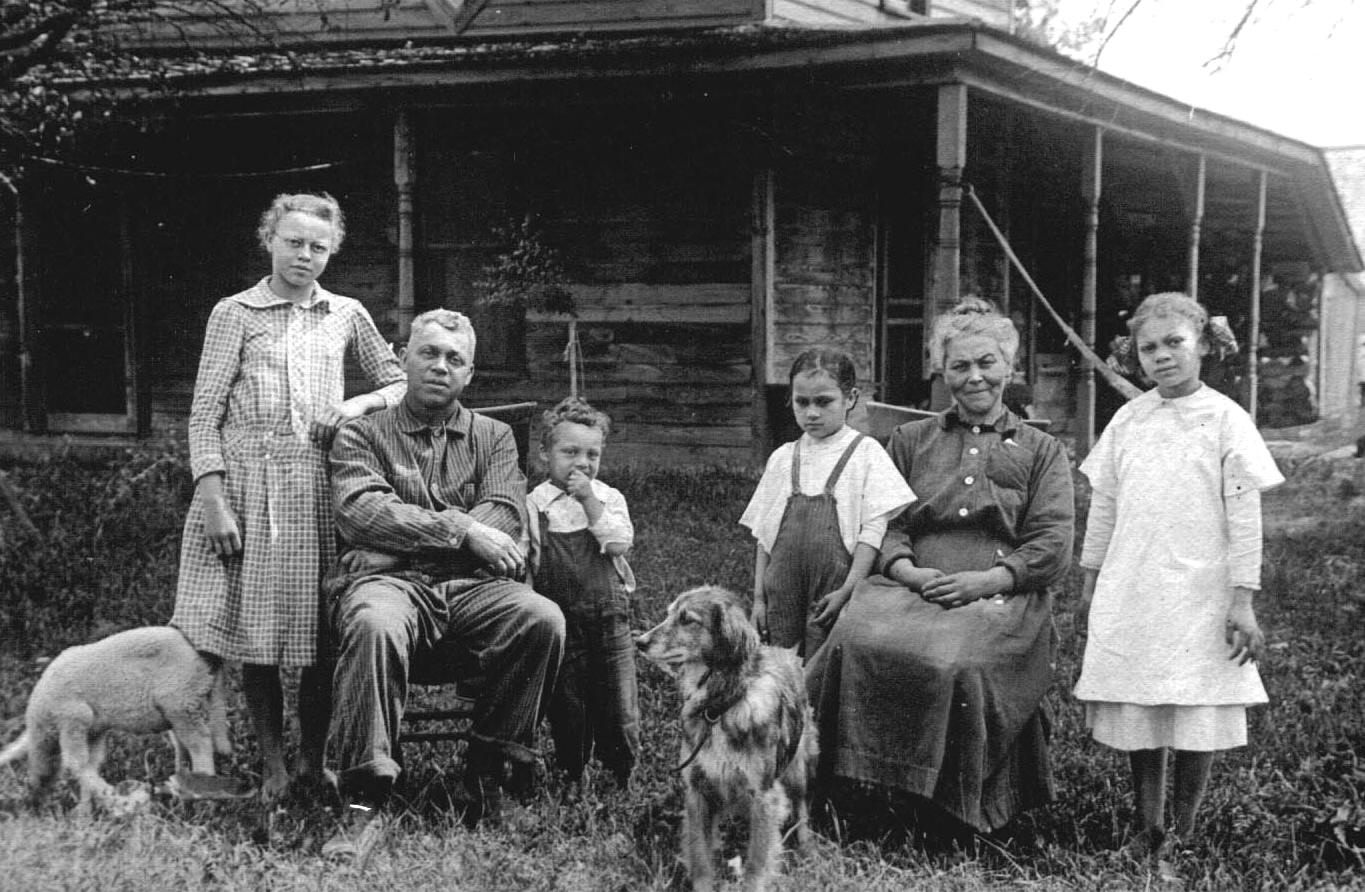 John and Letta Manning are buried at Westside Cemetery in Hubbardston. Their children were Armentha Elizabeth (April 26, 1906 - 1940) and James Welcome Manning (January 29, 1916 - December 12, 1982), and Minnie "Rowena" Manning (1923-2008). Armentha Elizabeth married Percy Jacob Cotton, son of James Cotton and Leona Mahoney, and also died in Ann Arbor, Michigan in 1940. James Welcome died in Lansing, Michigan in 1982. They are both buried in West Side Cemetery - Hubbardston, Michigan. Rowena (Manning) Pointer married Raymond David Pointer. To this union was born one son, Raymond David Pointer (II). Rowena and died in 2008 in Big Rapids, Michigan, and is buried in The Stanwood Cemetery.