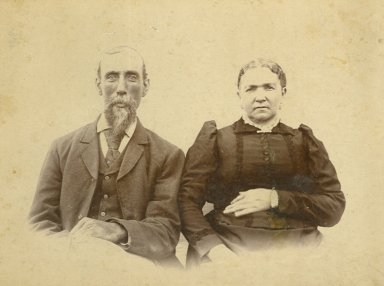 John and Matt Lett - John was the son of James and Margaret Lett and a grandson of Aquilla Lett, Sr. and Christina Cobbler-Lett 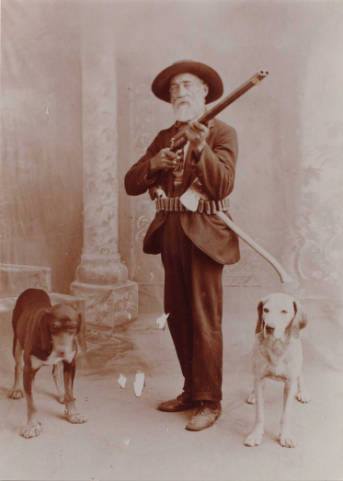 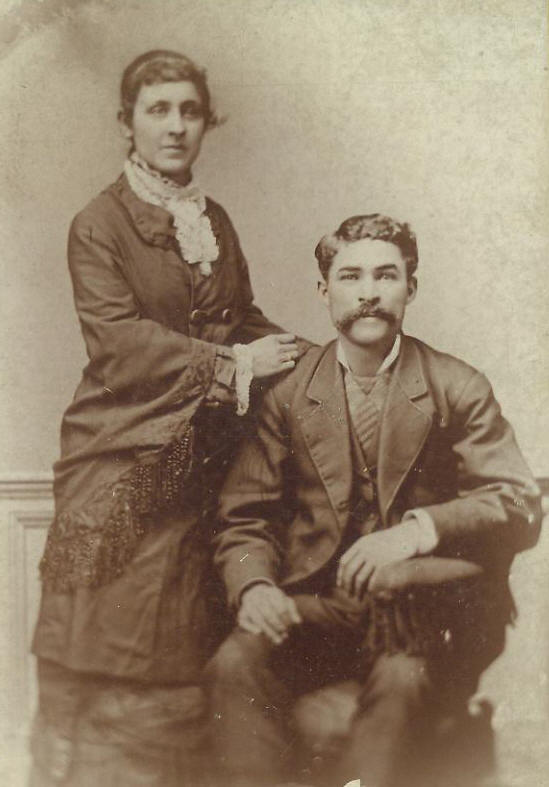 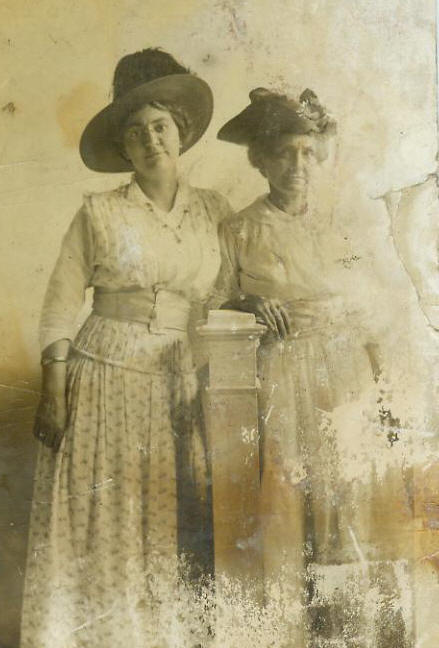 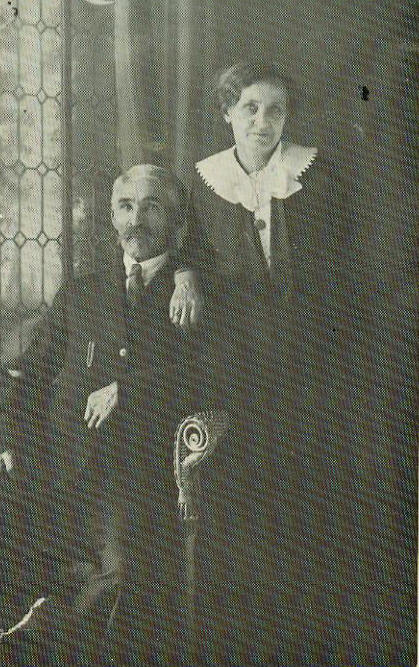 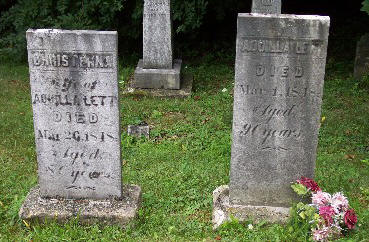 From early records, it is known that the Othias Lett family relocated to Michigan from Morgan and/or Meigs Counties, Ohio in the mid-1800s. Othias B. Lett (1810 - 1876) and Sophia (Stevens) Lett (1815 - 1897) moved to Mecosta County, Michigan. The 1860 Michigan federal census in Sodus Twp., Berrien County, listed Othias B. and their family. Their children's names were: Rebecca, Jonathan, Esther, Harriet, Alben, Sophia, Emma, and Salin. Othias died in Sodus, Michigan in 1876. Sophia Stevens was born (1815 in Berrien County, Michigan) and married Othias B. Lett (1810 - 1876). Othias was the son of Samuel and Jemima Banneker-Lett and was born on December 20, 1833, in Muskingum County, Ohio. Through Elizabeth Lett-Stevens, the Letts are descendants of Benjamin Banneker, the noted African American astronomer, mathematician, and almanac writer. Elizabeth Lett-Stevens' father, Aquila Lett, Sr. Was the oldest child of Samuel and Jemina Banneker-Lett.

David was born in Ohio in 1869. He married Mary Jane Harper and lived on a small farm on County Line Road (Costabella Road) in Isabella County.

Aquilla Lett was born on January 12, 1829. He married Jane Caliman, daughter of Benjamin Caliman on March 4, 1856. He was a volunteer in the Union Army, 1864-1865 in the 13th Michigan Infantry. To this union, four children were born: Armintha, Stanley, William, Elsworth, and Lusetta. Aquilla died in 1902 and is buried in Arlington, Michigan. Sarah Jane died in 1887 in Van Buren County, Arlington, Michigan.

DNA TESTING CONFIRMS CONNECTIONS OF LETT FAMILY: Edwin Lett a direct Lett descendent through the line of Aquilla Lett has just had his DNA test results confirm a direct connection to the Zachariah Lett line (Little River Letts). The common link between these families would have been Samuel Delaney's mother Margaret Lett who married Zachariah Lett.

This confirms the connection to the Letts which Marguerite Berry reported coming to Michigan in the covered wagon drawn by oxen.

It is amazing...what we haven't been able to affirm 100% genealogically we have managed to affirm scientifically.