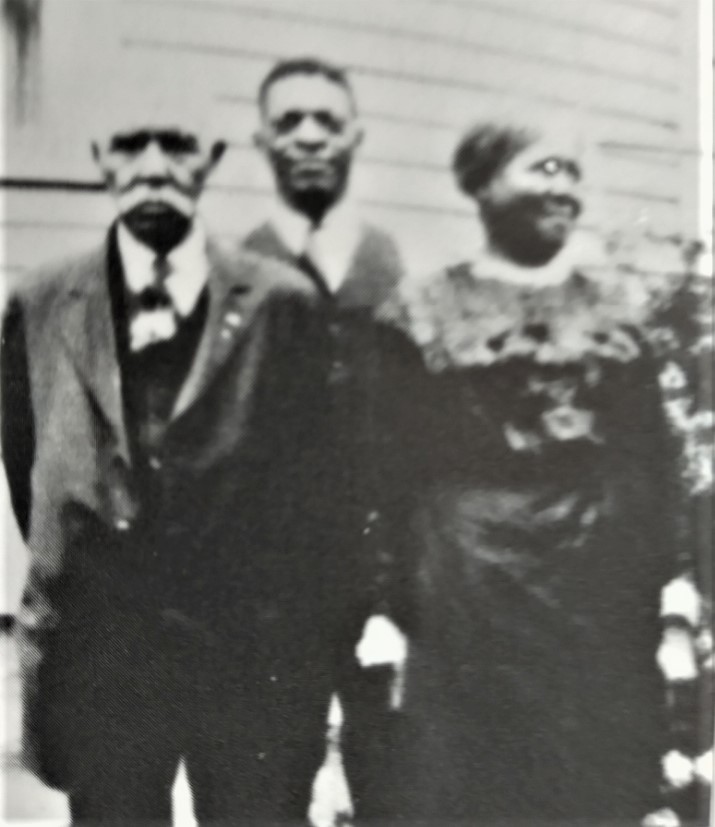 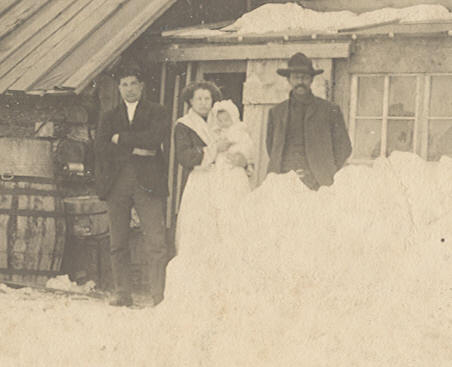 Richard Carrothers was born in Virginia. He married Frances Spear, also of Virginia. They moved to Drake County, OH, where they raised their family of two. James Richard was born June 10, 1843, and died July 5, 1928. The dates of their son Daniel are unknown.

No information is available for Edward Carrothers.

Norman Wallace Carrothers, second son of James Richard Carrothers and Harriet Perdue-Carrothers married Ida Morgan, daughter of Aaron and Johanna Lett-Morgan. to this union two children were born: Mabel (1896-1918) and James Aaron, (1900-1983). Ida died of typhoid fever and the children were raised by the Morgan family in Mecosta.