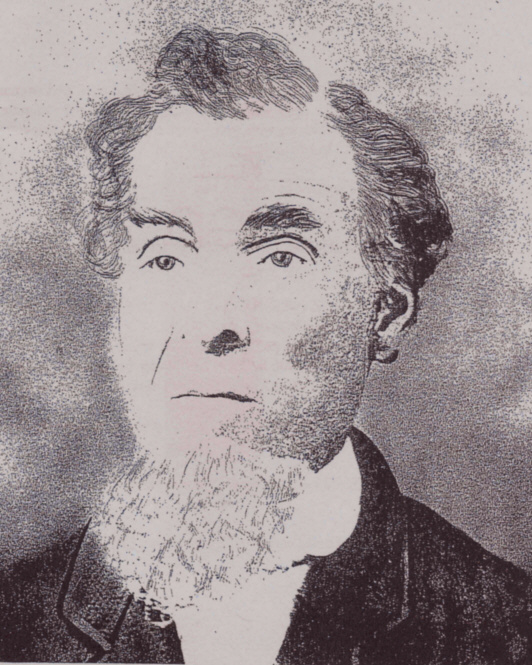 Ann was the mother of Amos, Henrietta Guy-Brown who married James Guy Brown, the son of Charles M. Brown and Lydia Guy. Henrietta Guy-Brown and James G. Brown were first cousins. His mother, Lydia, is a sister of Amos C. Guy and daughter of James A. "Grandpa" Guy. The Calimans lived in Meigs County but moved to Jefferson City, MO around 1878 with their children, Francis (b 1853), Cassius (b 1855), Florence Amelia (b 1857) (my great-great-grandmother), and Mary P. (b 1869). James G. Brown's mother died and Charles M. Brown (b 1801 in Virginia) married Martha Barrett (born 1807 in Virginia).

The Caliman's, along with the Sawyer, Guy, Lett, Segee, and Tate families started Immigrating to the Michigan area around 1863. They were from Indiana and Southwestern Ohio, settling in Van Buren, Montcalm, and Isabella Counties. There are two different families of Caliman's listed. Here are some of their generations.

Benjamin Caliman was married to Elizabeth (Perrill). They had nine children. Their daughter Sara Jane (1833 - 1897) was born in Virginia and married Aquilla Lett on April 4, 1856. (SEE OTHIAS LETT).