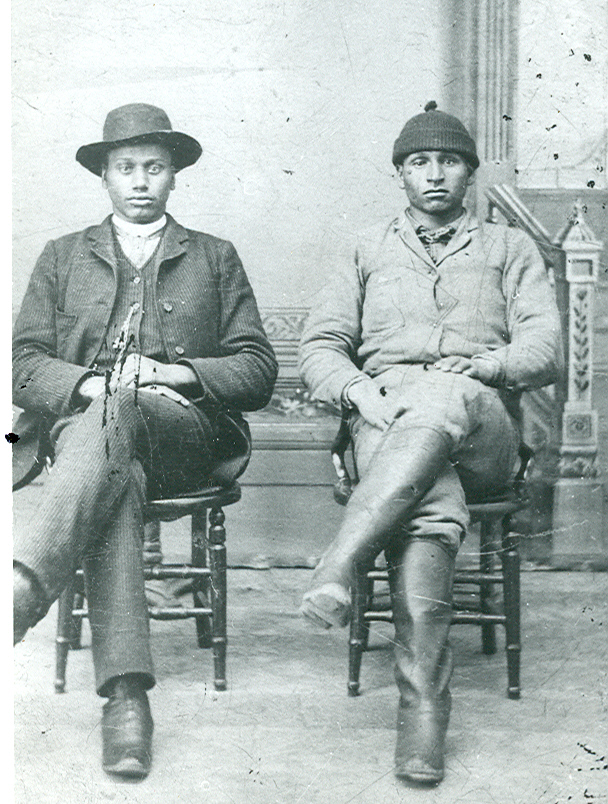 George and John Bracy - Sons of William Bracy, Sr. The family came from Canada to Mecosta in 1881. 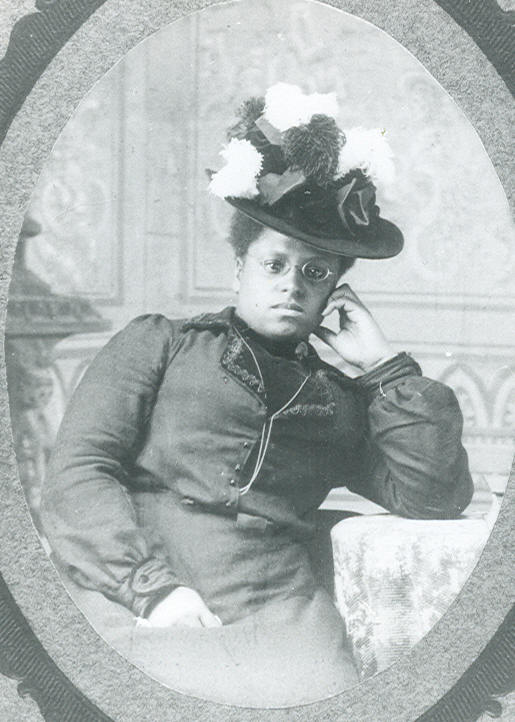 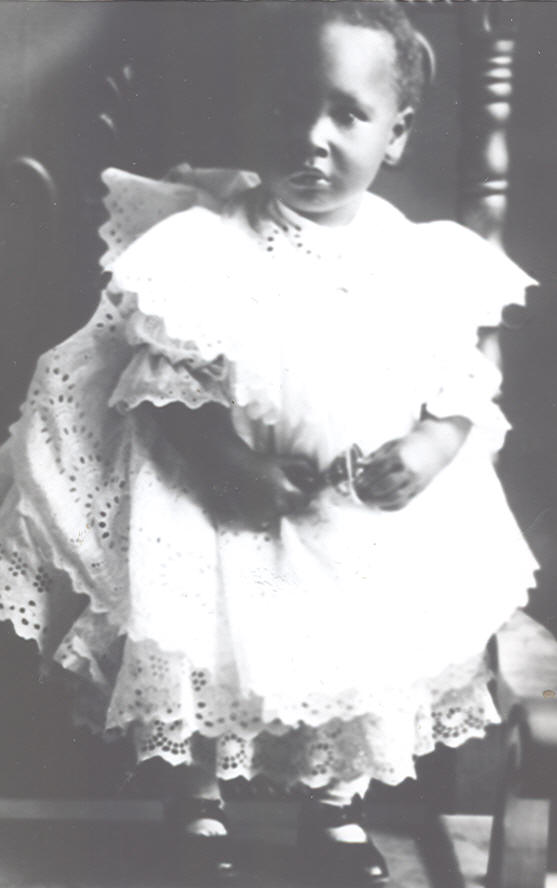 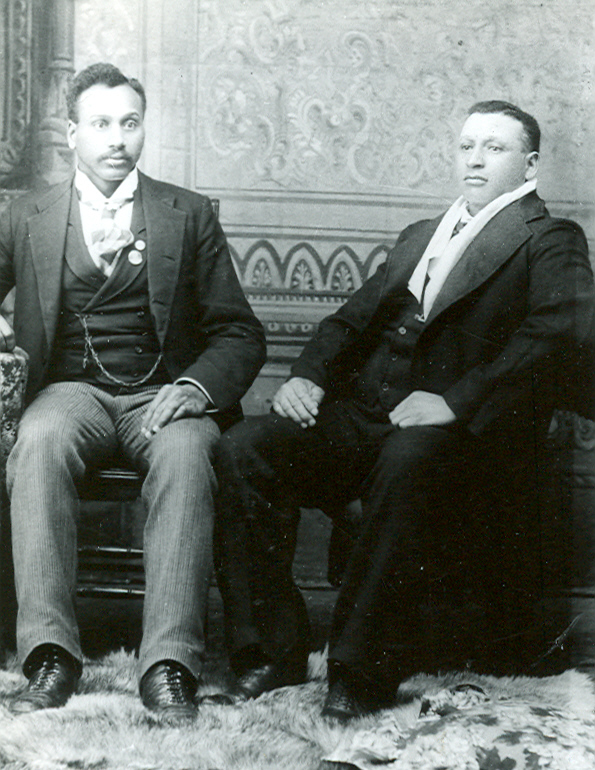 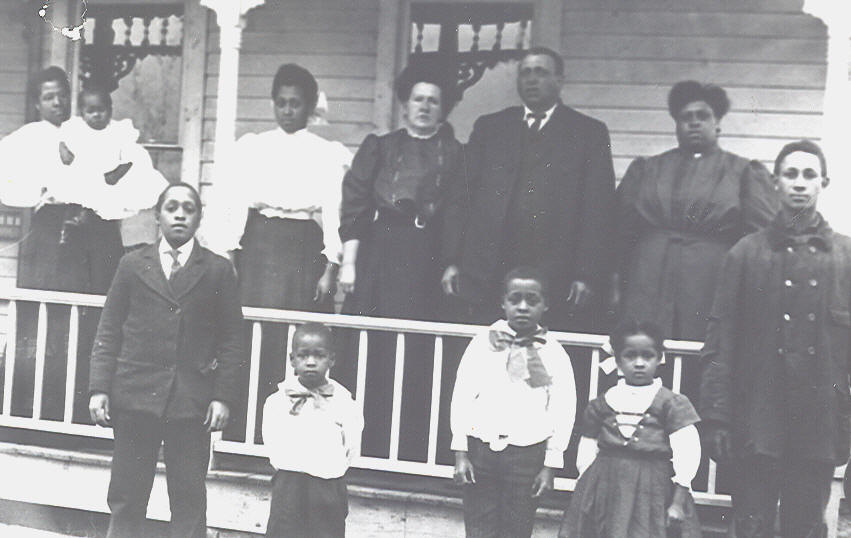 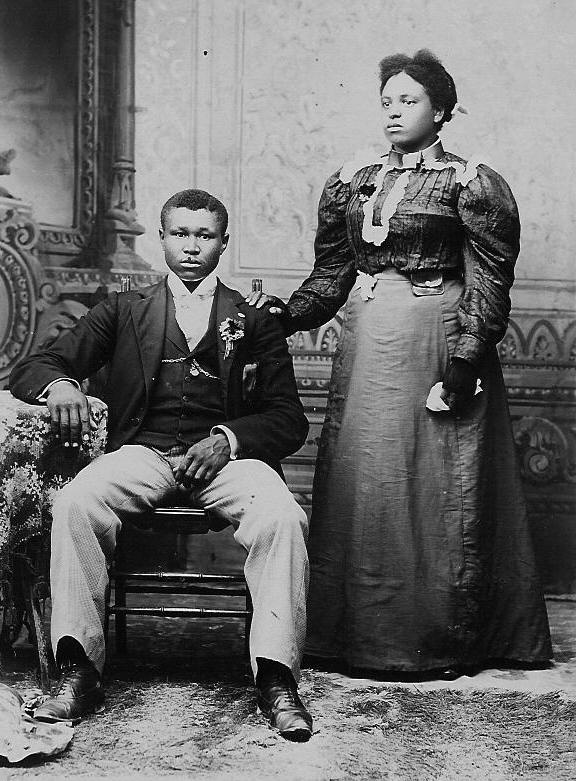 William Henry Bracy, Uncle Ed's Grandfather, was an escaped slave who initially made it to Canada. In Canada, it is alleged he changed his name to avoid being returned to slavery. His father was of Scott-Irish descent. It is also alleged that his mistress followed him, and they were married. He was married twice. In his second marriage, five children were born: Maria, Mary, John Thomas Oliver, George, and another child died in infancy. The boys were raised by their sisters after their mother died, and William left Canada for the United States. William worked as a cook in several different cities and eventually returned to Canada when John Oliver Thomas and George were 10 and 12 years old. He then moved to Grand Rapids with the two boys and worked in lumber camps. After the death of his second wife, he married Ida Woods. They had three girls, Annie, Maude, and Lotti (Ida). They all died at a young age.