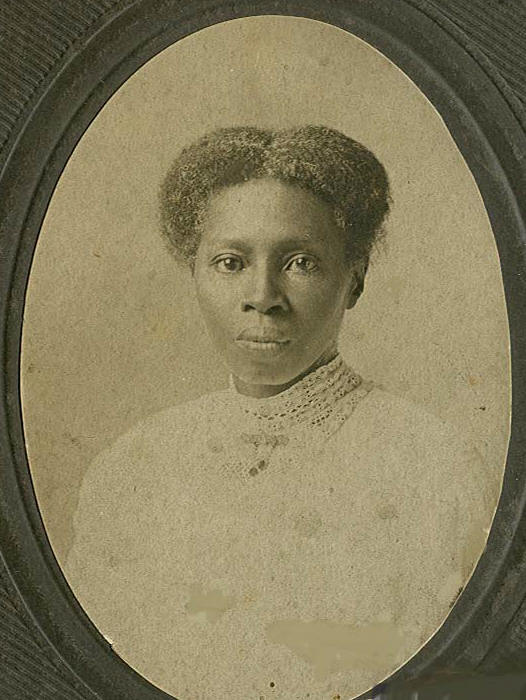 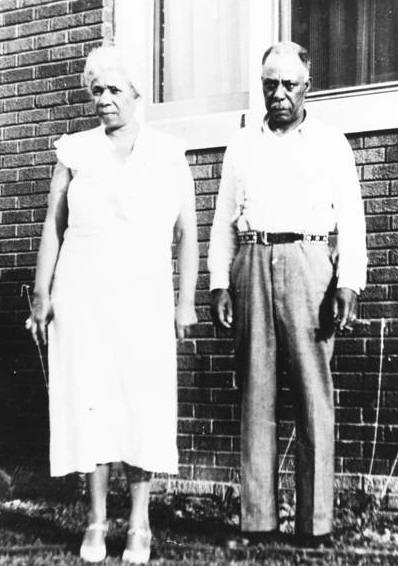 According to The Old Settlers: A Nation Within Itself, Jacob Alexander Anderson, Sr., was born in what is now Anderson City, North Carolina. He was taken to Canada by his Uncle John Anderson. There he resided and married Lady Cooper, and of this union, four children were born. At a very early age, Jacob, Jr., his brothers Will and Joe, and sister Lucinda were brought to Mecosta, Michigan, where he heard their Uncle John Anderson had repatriated. This is where Jacob Jr. spends his childhood. Later in his teens, he migrated to Detroit and sought labor. The picture above shows Mr. and Mrs. Jacob Anderson in front of their house in Riverview, Michigan.