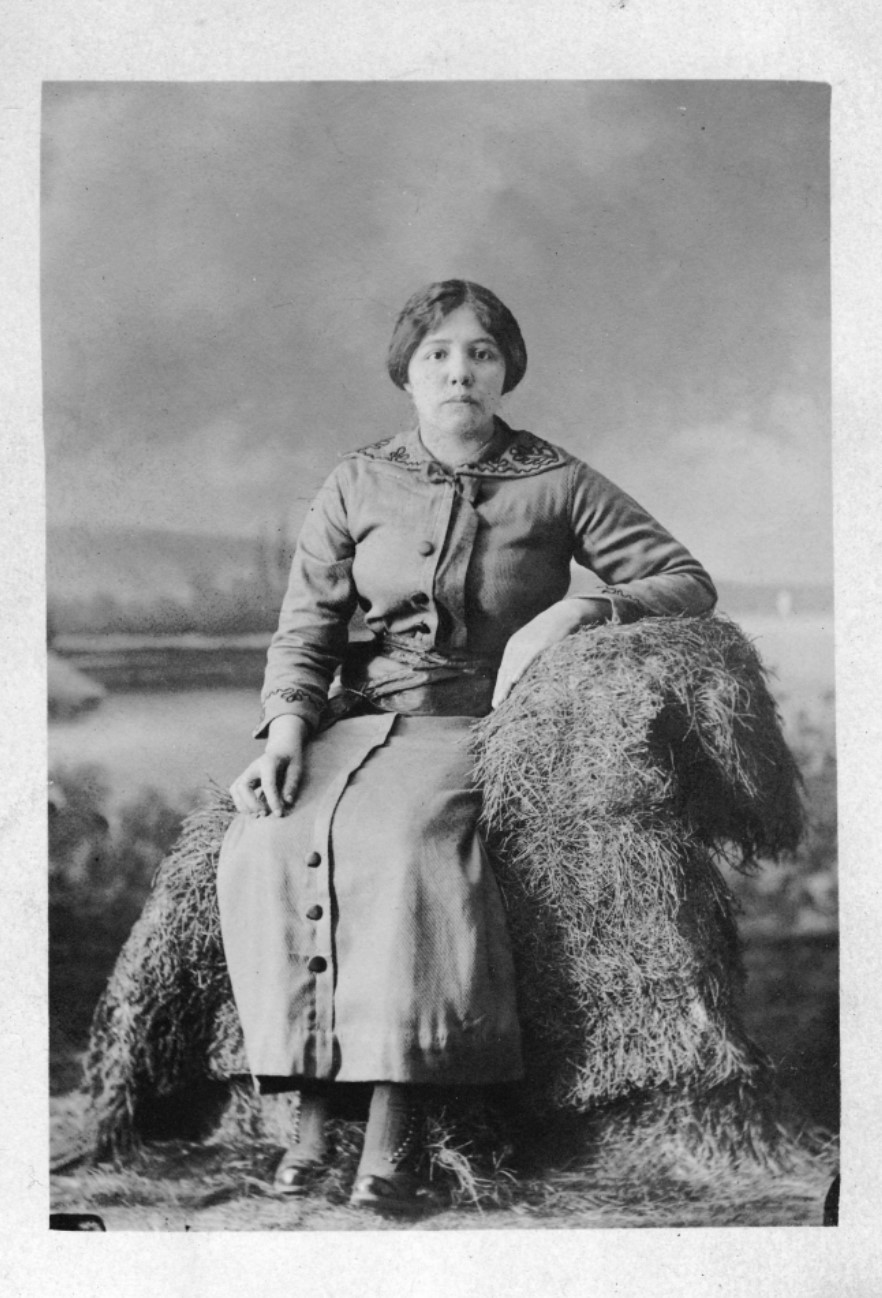 Horace BUSH married Eliza FLOWERS in Athens Co, Ohio in 1849. Eliza’s death record indicates that her mother was Nancy (Spacey) FLOWERS. Nancy is listed on this website. Nancy’s children Eldridge and Harriet FLOWERS are also featured on the Old Settler Website. Eldridge and Harriet are brother and sister.

Horace BUSH owned 40 acres of land in Hocking Co, Ohio as shown by the 1860 non-population census. He registered for the draft (Civil War) at age 41 in 1863 and was living in Eureka Township, Michigan. Horace, Eliza, and their children are listed as Mulatto, Black, or Negro in the census records from 1850 through 1930. They were in Montcalm Township after 1870.The 1850 census shows that Horace and Eliza were living in Ward Twp., Hocking Co., Ohio next door to mother Nancy and siblings Eldridge, Isaac, Harriet, and Nancy. Horace and Eliza are in Hocking Co., Ohio in the 1860 census and in Montcalm Twp., Montcalm Co., Michigan in the 1870 census. Based on census records, Horace and Eliza BUSH moved to central Michigan sometime between 1860 and 1870 and are, therefore, another branch of the African-American “Old Settlers” not currently listed on this website.