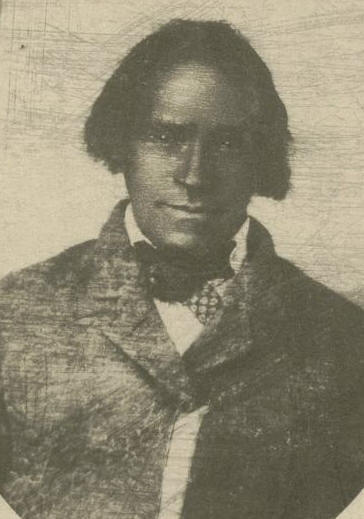 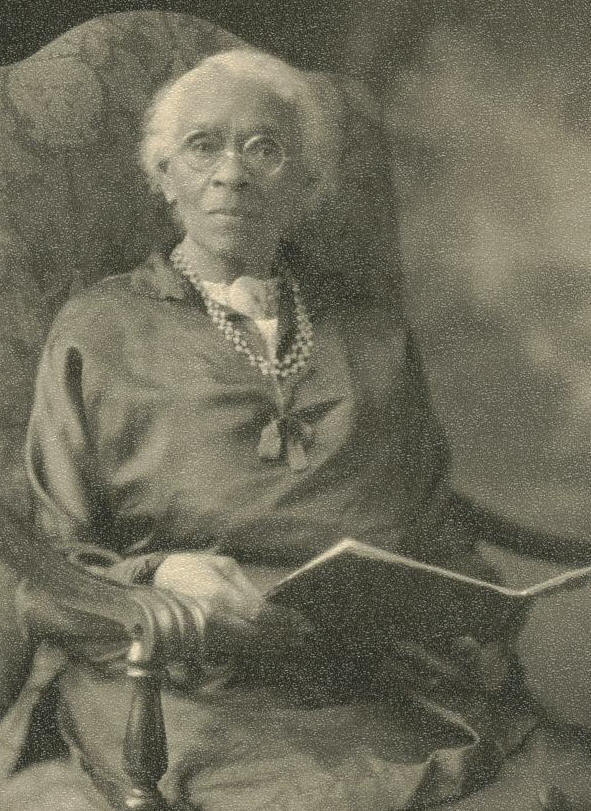 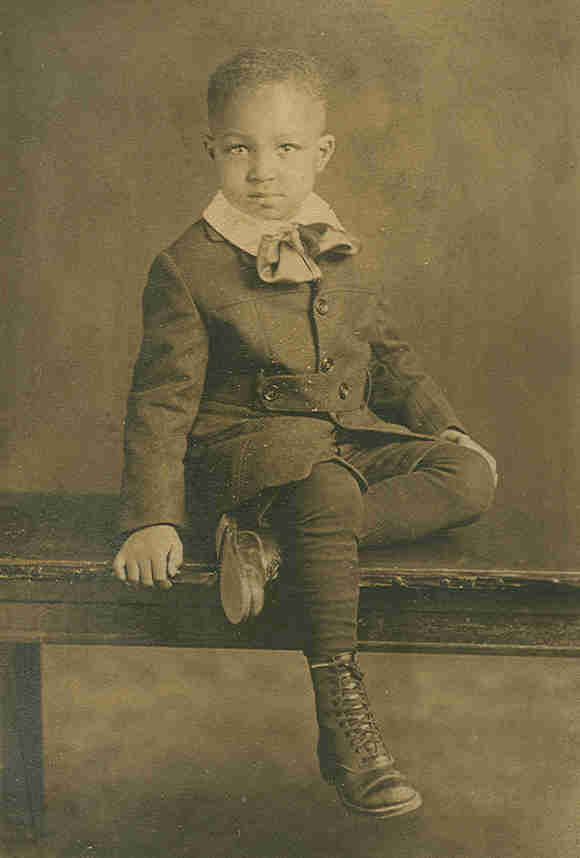 According to The Old Settlers: A Nation Within Itself (1988), Crawford Byrd moved from Logan County, Ohio, to Cass County, Michigan around 1845-1846 and homesteaded property. By 1850, Crawford's land was worth $310. A man named Turner Byrd owned land also, and it was worth $250. By 1850 he owned 125 acres and had two cows, 20 sheep, 17 hogs. That made him a very prosperous farmer. In Battle Creek, Reverend Spattford T. Byrd settled in the early 1900s. The Byrds settled throughout various Michigan counties, especially those with Black communities pre-dating the Civil War. There may have been a connection between the Crawford Byrd and the Abner Byrd families because the Abner Byrd family came to Mecosta County from Cass County.